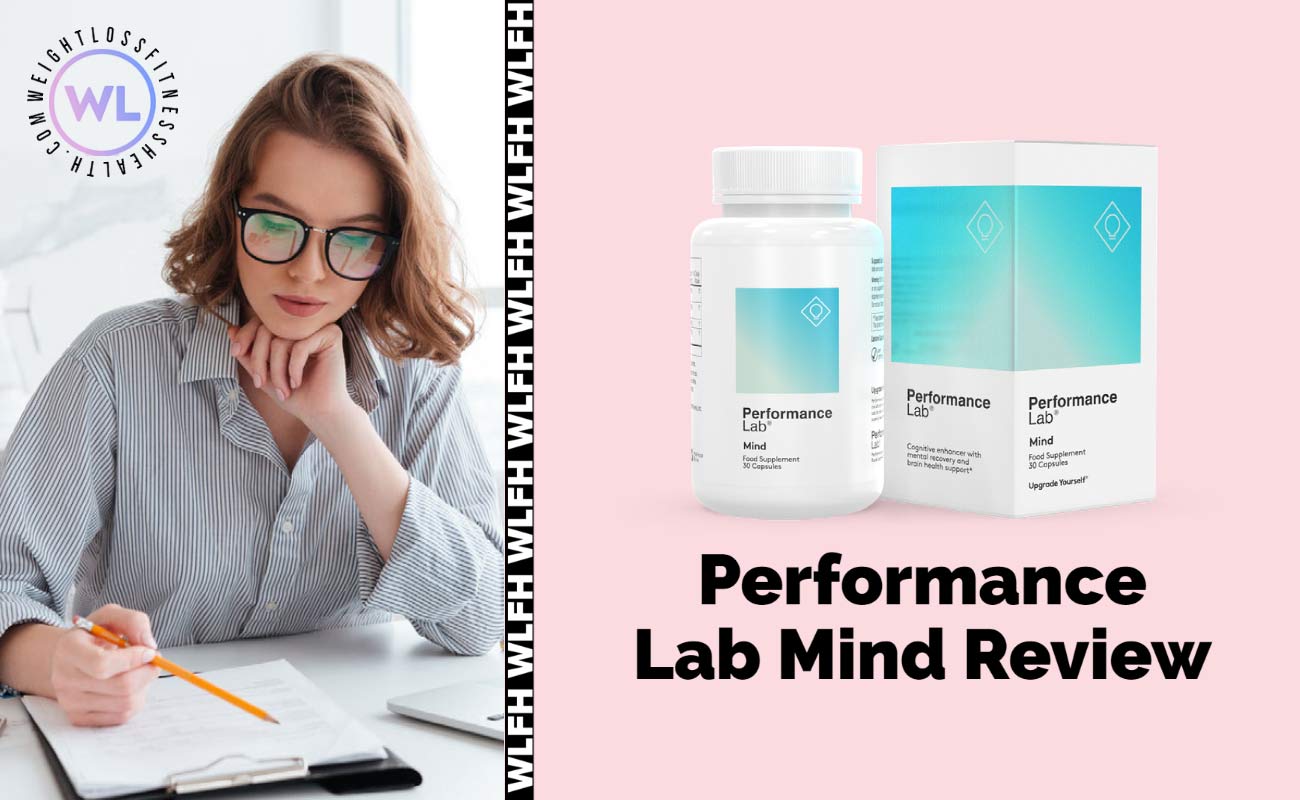 We all have days when, for reasons that vary from too little sleep to too much stress to a less-than-optimal diet, we find it hard to concentrate. Other times, we find ourselves struggling to remember names of colleagues, are easily distracted, or unable to recall important phone numbers or dates.

While these situations are entirely normal, they can be frustrating, and could even cause problems at work or home – like that time you forget your partner’s birthday, for example!

The good news is that nutritional supplements called nootropics, also known as smart drugs, can help improve brain function, leaving you free to perform at your best.

In this Performance Labs Mind review, we will examine this popular product to determine if it really can help improve cognition and boost mental function.

Despite their name, taking a smart drug won’t automatically raise your IQ. However, because they increase focus and mental endurance, they can help you study longer and retain more of what you are trying to learn. In that way, they really can make you more intelligent.

Because of this, products like Mind are popular with students, as well as people who just want to improve their ability to concentrate.

Why ever you need to sharpen your mind, this product can help! 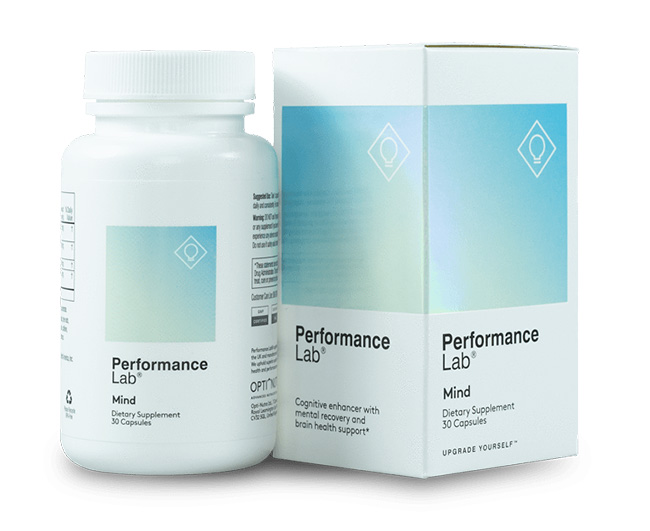 Performance Lab Mind is a stim-free nootropic supplement designed to increase all aspects of mental performance. Suitable for men and women over the age of 18, the manufacturers recommend this product for;

Students, professionals, competitive individuals, and anyone seeking to gain a mental edge across performance-driven aspects of cognition such as focus, attention, alertness, processing speed, memorization, and new learning.

Its stim-free formulation contains no caffeine, which means it’s safe for long-term use and can even be used at night without the risk of disrupted sleep. Handy for those late-night pre-exam cramming sessions.

Mind is free from gluten, soy, and lactose, is vegan and vegetarian-friendly, contains no genetically modified organisms, and contains no synthetic additives.

Each bottle contains 30 one-capsule servings of Mind, and the recommended dose is 1-2 capsules per day.

Performance Labs Mind is designed for long-term use and doesn’t need to be cycled – you don’t need to take breaks from it. That’s because it’s made from pure, natural, but potent ingredients.

Citicoline – this is an organic compound found in all living cells. It’s a nootropic that supports all primary brain functions, including:

L-tyrosine – this amino acid can be found in small amounts in meat, dairy, eggs, and some vegetables but is abundant in Performance Lab Mind. It has been shown to help memory and is one of the raw materials needed for producing the neurotransmitters and, more importantly, catecholamines, the depletion of which can lead to things like brain fog, poor focus, and short attention span.

Maritime pine back extract – high in brain-saving antioxidants, French maritime pine bark extract is also a potent vasodilator that can increase blood and oxygen flow to the brain. This will help optimize brain function while warding off fatigue.

Performance Labs Mind has several useful benefits, and the main ones include:

In short, this nootropic does for your brain what PEDs do for your body – it increases mental performance, reduces fatigue, and speeds up recovery.

As well as being good for your brain, Performance Labs Mind is good for your digestive system too. The veggie-capsules are a source of prebiotics that feed the good bacteria in your gut.

Good gut health is the cornerstone of better systemic health, and that includes your brain. The digestive system is sometimes known as the body’s “second brain” because of its far-reaching importance and influence.

How to use Performance Labs Mind

Performance Labs Mind is very straightforward to use. Just take 1-2 capsules with your first meal of the day, and preferably with a source of dietary fat to increase absorption. This product is designed for daily use, and, as its effects are cumulative, you should avoid missing a dose.

If you need an extra cognitive boost, you can take another dose later in the day, but you should also avoid taking more than three capsules per 24 hours.

Made from all-natural ingredients, Performance Labs Mind is free from harmful side effects. Most users only report benefits from using this product. That said, a small percentage of people have reported the following:

These side effects are very rare and can be largely avoided simply by not taking more than the recommended amount of Mind.

Are there any drawbacks to Performance Labs Mind?

Because of its natural, stim-free formulation, there are very few drawbacks to using this nootropic supplement. 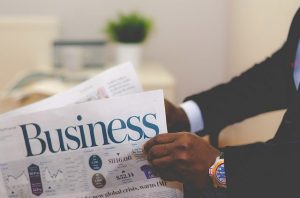 It’s safe for regular and long-term use and is reliably effective. Side effects are few and far between, and unlikely if you limit yourself to just 1-2 capsules per day.

However, before buying or using this product, consider the following potential drawbacks:

Performance Labs Mind is a powerful but safe nootropic, designed to increase several aspects of mental performance. Unlike pharmaceuticals such as Adderall, it is not addictive and doesn’t have any serious or long-term side effects. Any unwanted side-effects are easily prevented by following the manufacturers’ usage guidelines.

Mind is designed for the mental demands of the 21st century, where we all need to try and do more, do better, and in less time. Forget bigger muscles; we all need bigger, better-performing brains!

However, stress, poor nutrition, and lack of sleep can all undermine mental performance.

Mind gently and safely boosts many aspects of mental function, including learning, memory, speed, accuracy, problem-solving, and mood. While this product won’t automatically make you smarter, it will allow you to study longer and remember more of what you have learned, increasing intelligence by default.

If you find your concentration levels aren’t what they should be, or that you keep forgetting important facts that really should be ingrained in your brain, Performance Labs Mind could help.

You’ll need to commit to taking Mind for at least a few weeks for it to work, but if you do, you’ll be rewarded with a noticeable increase in brain performance.

One of the best nootropics out there!

We collect information from many stores for best price available 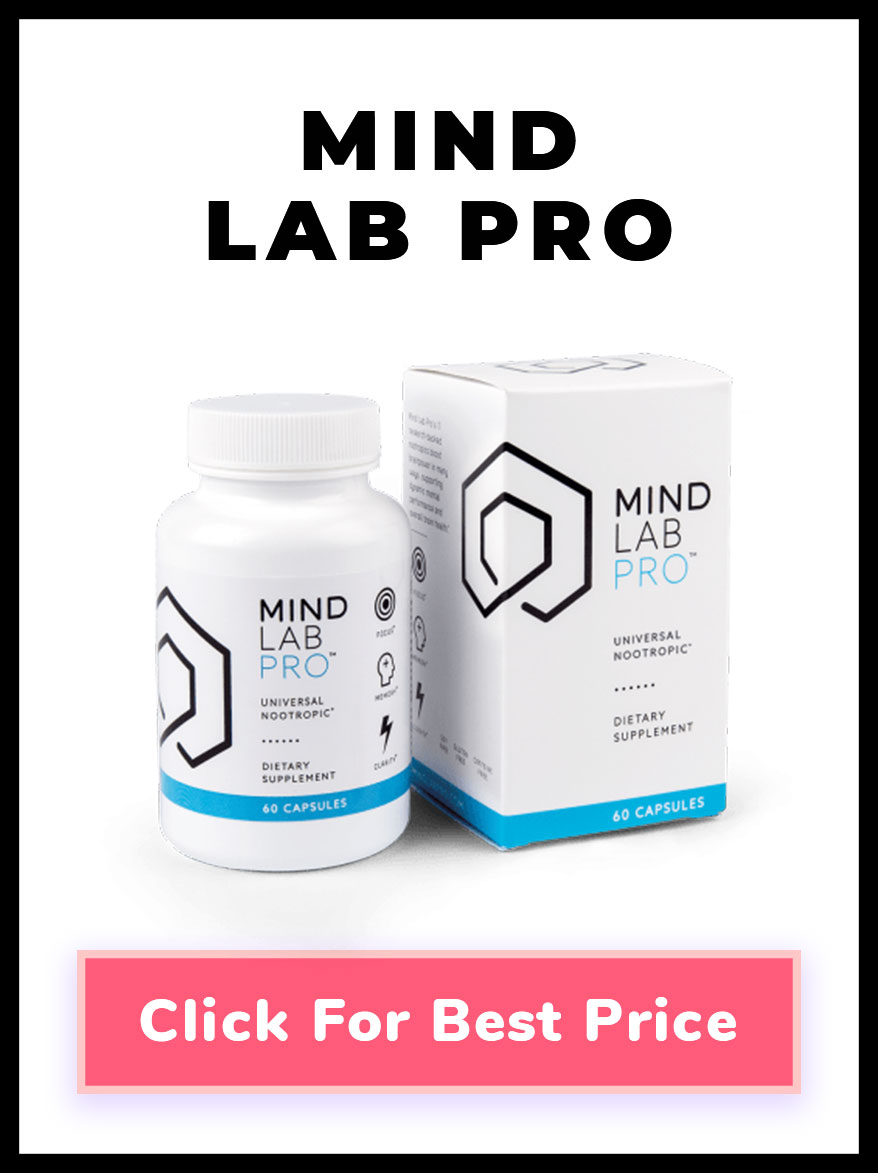